This site doesn't support Internet Explorer. Please use a modern browser like Chrome, Firefox or Edge.

Pat Bombard, known as PJ, is the son of a successful Buick dealer. So, of course, when he was a teenager, PJ worked at that dealership. He was plugged in wherever he was needed -- he changed tires and oil and even sold cars. With that solid foundation, PJ graduated from General Motors University where he received his Bachelors in Business Administration and learned to love the automotive industry. He always dreamed of following in his father’s footsteps and he followed that dream. PJ eventually became his father’s protégé and worked in the family business, ultimately opening his own dealership Bombard Chevrolet in 1992.

The Youngest Chevrolet Dealer In America

He not only opened that dealership – PJ became the youngest Chevrolet dealer in America. Then he expanded his line to include GM, Buick, Pontiac, Oldsmobile, and GMC trucks. He also owned storage and U-Haul facilities and got into the boat business. With all of this going on, this entrepreneur expanded into real estate and other businesses such as land development.

In 2016, PJ had another dream – to produce an affordable, reliable low-speed electric truck that would become a sustainable work truck for places like public schools, colleges, universities, golf courses, zoos, malls, airports, amusement parks, resorts, military bases, hospitals, large farms, and vineyards. Places that are using some sort of low-speed transportation to maintain their grounds and transport employees from one end of the site to the other. But PJ’s electric trucks offer so much more.

This work-quality electric truck, with self-fueling capability, is a much more affordable choice, especially when compared to the cost of standard options, such as golf carts and gas and diesel trucks. And then he improved the truck even further, adding solar panels to make the vehicle even more energy efficient. By 2019, the panels were in place and three prototypes were created.

The headquarters for his company, eTRUCKonline123 L.L.C, is in Sarasota, Florida, which is its unique and natural home. PJ has assembled a management team, with experts across the country and sales hubs not only in Florida, but also in New York, Arizona, Colorado, California, Louisiana, and Texas. And as PJ says, he produced the truck and his experienced, unique team will make the difference.

PJ’s priorities are God, family, fun, and work. Anyone who knows him or works with him recognizes and appreciates that he is driven and that he thinks of work as fun. He sees himself as a leader and a friend who strives to give back. He is a friend, a leader, and believes that he can make a difference and change the world.

Now, Pat Bombard and his stellar team are making his dream come true.

Book A Call With Me

PJ Bombard In The News

Read posts and view videos on the eTruckLSV journey 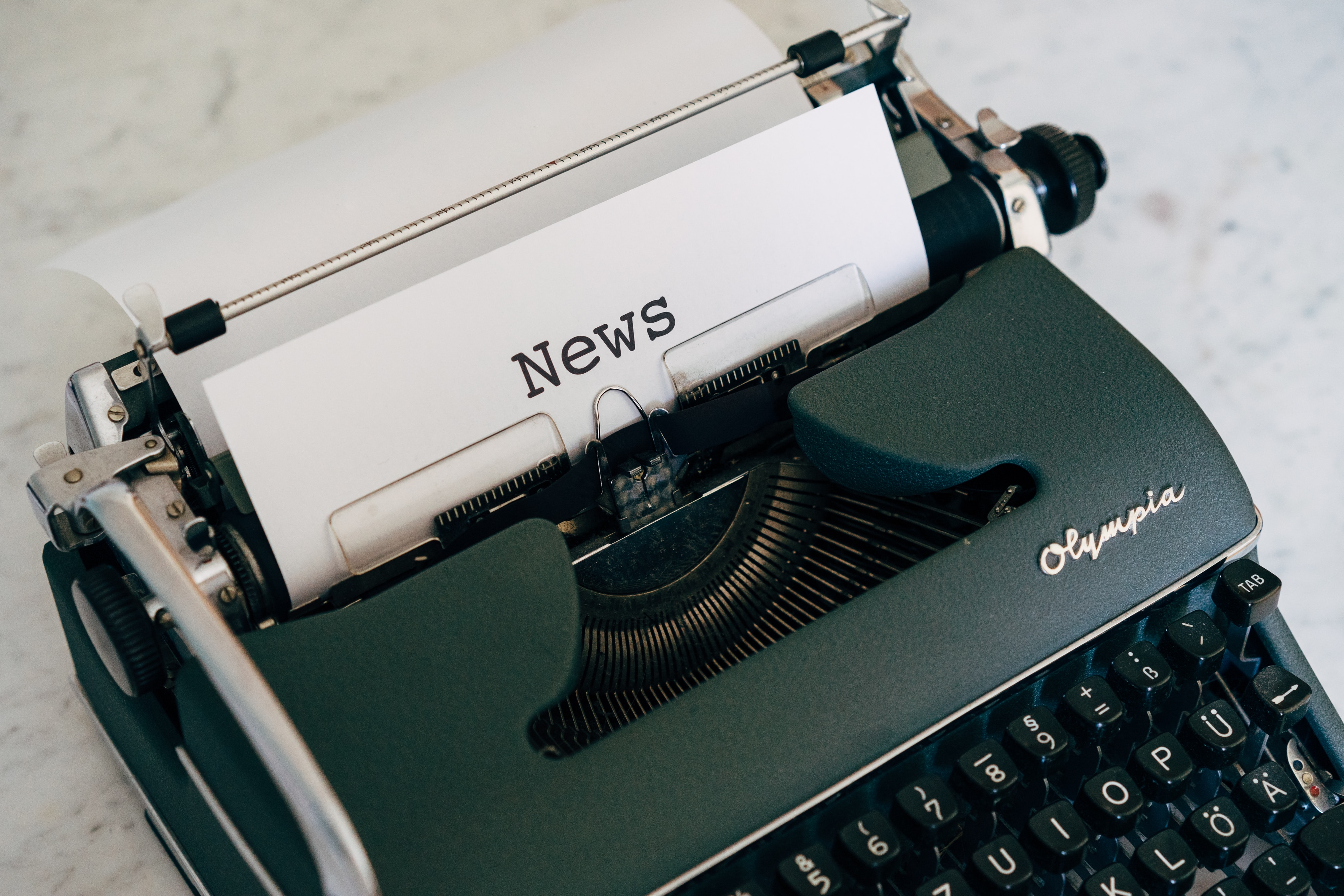 Sarasota, FL-based eTruck LSV announces the launch of its new fleet of light-duty electric trucks. These vehicles offer customers an eco-friendly transportation alternative that is both versatile and cost-efficient. 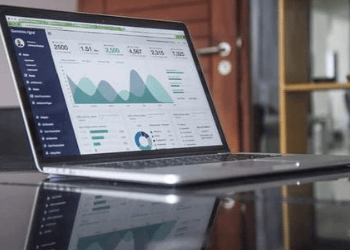 You can save the planet and slash your fuel costs by switching to an eco-friendly, solar-powered light duty truck. Learn more by visiting https://www.etruckonline.com. 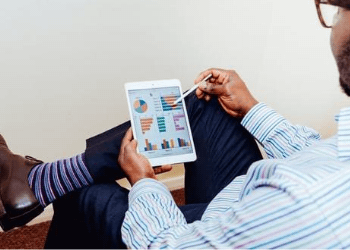 Sarasota, FL-based eTruck LSV announces the launch of its new fleet of light-duty electric trucks. These vehicles offer you an eco-friendly transportation alternative that is both versatile and cost-efficient.

Talk to PJ about his new venture eTruckLSV

Book A Call With Me

Other Places To Find PJ